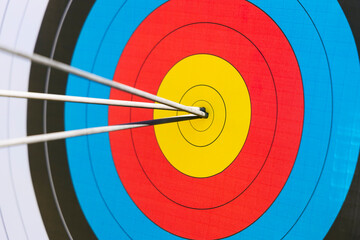 When it comes to property contracts, they need to be clinically accurate in completing all formalities to ensure watertight contracts.

Many are the proverbs that promote this precept, for example, a stitch in time saves nine, and an ounce of prevention is worth a pound of cure. Many sale contracts, once they are in a conveyancer’s hand, become highly complicated and tangled, not because is he inefficient, but because he has been given a poorly drawn agreement with numerous defects. Often such sales collapse completely, and the agent’s commission disappears.

Time and time again seller’s or buyer’s remorse cause them to look for every possible loophole to get out of a contract. If there is a fatal defect in it, a clever attorney consulted by one of the parties will soon help them to lapse the sale. Not only will the agent lose his commission, but the other party’s wrath will soon descend.

Accuracy in knowing property laws and applying them carefully is essential to prevent such losses. One principle applies here – get it right the first time. It has been said that the wisdom of hindsight is the only exact science! People should indeed learn from their mistakes, but well-trained agents will benefit most by avoiding such mistakes altogether. Much of the information in these notes is geared towards helping you prevent painful complications and losses later by getting it right when the contract is actually signed.

One of the most common complaints against estate agents is that, once a contract has been signed, the agent shows no further interest in it, claiming it is now the conveyancer’s full responsibility. Such agents who do not care to follow up their sales are forgetting one of the basics of long-term successful selling – after-sales service.

Ultimately the greatest of all marketing methods is one that cannot be publicly advertised by can only be gained by consistent service.

It is the quiet, oft-ignored principle of referral – still the greatest of all marketing tools. It feeds on a healthy image created by a good reputation gained over a long period of time. 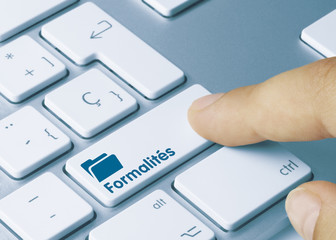 Before 1981 two major Acts of Parliament covered the essential formalities of contract relating to...
Continue reading
by GoldenHomes 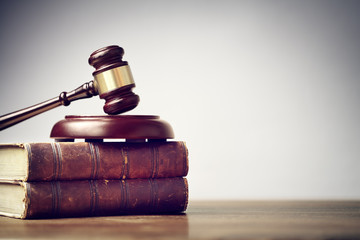 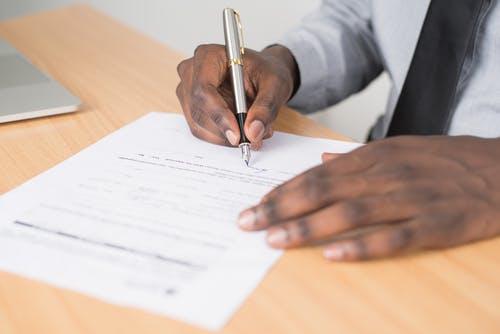 I3. Parties to the Contract

It is not only essential to ensure that both parties sign a contract but also that the correct...
Continue reading
by GoldenHomes